In the Season of the Worthy, Destiny 2 offers a new Season Pass. We take a look at the rewards and tell you what you need to know.

This is behind the season model: With Destiny 2 you currently receive new content through the so-called seasons. These run for three months and, for example, continue the story and bring new activities, quests and thematic loot.

With every new season, all Destiny players also receive a Season Pass. There are all sorts of bonuses. To get the rewards, all you have to do is play Destiny 2.

The Season Pass is also based on experience from all activities and forays. So you unlock the 100 seasonal ranks with the XP one after the other and look forward to strong weapons, chic cosmetics and useful resources.

The best rewards and rewards in Season 10

How Seasonal Rank Rewards Work: Really every Guardian has access to the rewards from the Rank Rewards. But with the 100 ranks, Destiny 2 distinguishes two paths:

The free track: This is free for everyone and does not require any content or extensions. You can find them in the top half of the seasonal rank rewards.
The premium track: Season Pass owners have access to the rewards in the lower half of the tier awards in addition to the top row.

In both paths you will receive resources, engrams and rare materials. In addition to these useful items, there are also real highlights among the ranking bonuses that make the keeper’s heart beat faster. 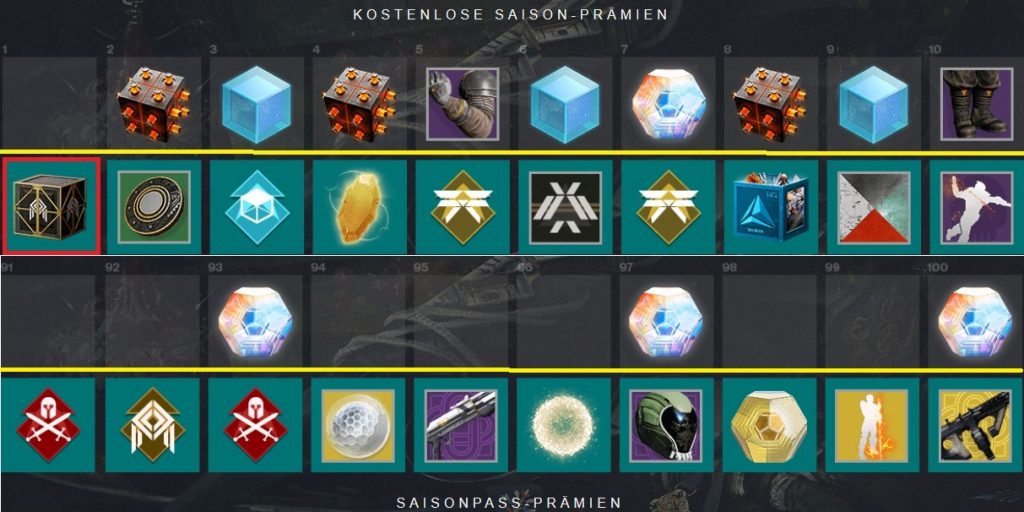 These are the best rank rewards: We have selected some of the most interesting and best items from the 100 ranks for you. We present both the free and the premium rail.

All Guardians can unlock these cool rewards:

These additional highlights await you with the Season Pass:

You can see the full seasonal rank rewards for yourself on the Bungie page. The season of the worthy ends on June 9 and the Season Pass, with all ranks and bonuses, disappears.

How to get the new Season Pass: In order to have access to all seasonal ranking rewards from Season 10, the Season Pass is required. This can be purchased in-game for 1,000 silver. That corresponds to about 10 €.

If you play on multiple platforms via Cross-Save, you have access to your Season Pass. Bungie says this can be shared between accounts. 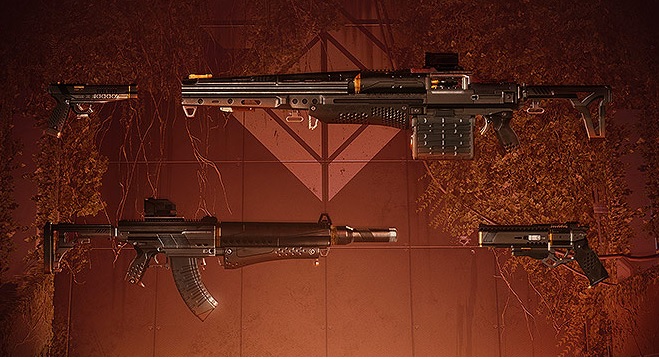 New Activities and Quests: The Season Pass will give you rewards and rewards from your ascents. But also outside the ranks, some special features await the guardians.

We took a closer look at the new content and activities for Season 10 here. There you will also find a detailed roadmap. This shows what should sweeten all Destiny players the next three months.