Blizzard teases new event – Is it about Omnics?

Today is the day on which Blizzard uploaded a video on their official Twitter page with the following Tweet: Initiating archive declassification… Mission files unlock: April 11. 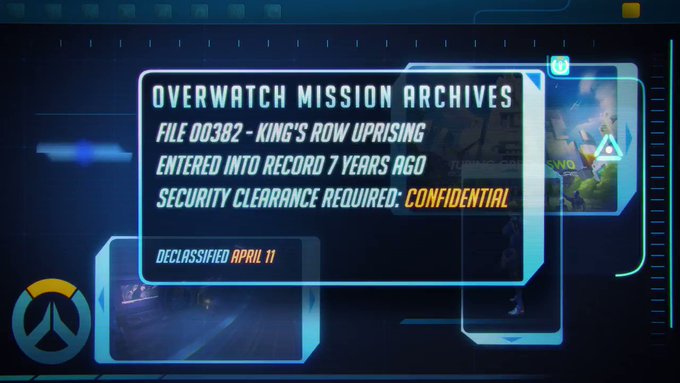 We know that there won’t be an Easter event. Perhaps it’s the first event not based on a specific time of the  year? Judging by the video, we may get more information on April 11. What do you think the event will be?  Let us know in the comments below!

Sigma is the new Overwatch hero

Doomfist Goes Live On All Servers