A quick shuffle was insisted by 100 Thieves captain Spencer “Hiko” Martin, kicking off four PUBG pros from his team and recruiting CS:GO legend Nick “nitr0” Cannella to help him ensure a winning team for Valorant.

But with such high stakes, would the entry of nitr0 actually suffice in achieving a gold? The ex-Team Liquid player surely has a lot of heat coming onto him, especially after the departures of Alfred ‘Pride’ Choi, Zachary ‘Venerated’ Roach, Diondre ‘YeBoiDre’ Bond, and Keane ‘Valliate’ Alonso.

After failing to make it great at the FaZe Clan and PAX Arena Invitationals, Hiko wants to make sure the next competitions won’t look as bad as before. He admits that there was a certain overlook towards individual playstyles, that eventually led to the team’s downfall. For nitr0 on the other hand, the shift was mainly due to the fact that he was getting tired of doing the same plays at CS, and wanted to expand, learn, and make every game a productive one.

But now, its been a few weeks since the entire roster redesign and the two veterans seem to be quite undecided with the team they’re supposedly about to recruit. With no recent announcements yet from 100 Thieves, we are only left to speculate, knowing only quite clearly that they wouldn’t invite someone who’d they overshadow or train in the process of team building.

Who do you think they’d get on their side? Would it be Mike ‘decipLe’ Baker, someone who nitr0 seems to be playing a lot with on streams? Or would it be any other big name in the whole Valorant, Overwatch League, or CS:GO scene? Let us know your speculations in the comments section below! 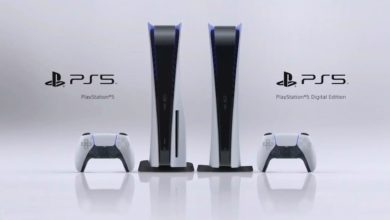 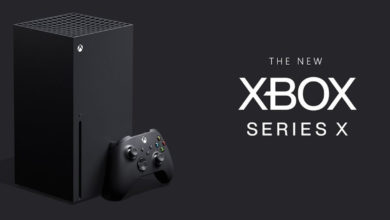 Everything You Need to Know about the Xbox Smart Delivery Technology 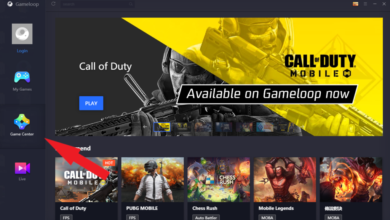 Call of Duty: Mobile Can Now Be Played On PC! 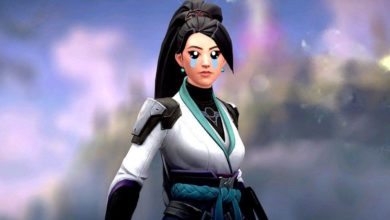